Christina Neumeyer, Duluth Certified in Domestic Violence. An under-represented group of folks exist; men being controlled by women. Men who fall into this category are often too embarrassed to share it with others, and they rarely seek outside counseling to emotionally navigate their predicament (as the nature of being controlled, and sometimes abused as well) prohibits autonomy and independent decision making.
Men that I have counseled in this type of extremely unhealthy relationship often have these factors in common:

Young children, and the fear that they will be removed from his life - Men with young children in an abusive relationship worry that the courts will discriminate against him, and that he will not be believed in a court procedure. Controlling and abusive women often threaten to "go underground" or make false accusations of sexual abuse. This is usually at the heart of why a man stays in this kind of relationship, hoping that the role he plays as father will benefit the children more than the suffering he is currently experiencing. Parental alienation is alive and well, a real concern that cannot be denied.
Financial restrictions
Geographical restrictions - being tracked and monitored by vehicle and mobile cell
Cutoffs from friends and family  - a controlling female partner will eliminate his friends and family when she perceives them as threatening to her dominant position. This is always a red flag.
Extreme jealousy and distrust - suspicious, insecure, falsely accusing the male partner of cheating
Physical aggression by the female - not the classic domestic violent beating that one sees on tv, but, equally harmful (slapping, scratching, hitting, pinching). Abused men may not physically fear the intimate partner, but he fears her emotionally.
Property destruction to their car, clothing, and personal belongings.

A counselor can provide a listening ear as an outlet and a form of stress management. However, these male clients are reluctant to seek counseling, fearing the discovery, and will usually make a one-time visit, only to retreat again. Leaving the relationship will be financially devastating, with the verbal threat and fear of extensive litigation and costly court proceedings. In some cases, the female partner is more financially secure and able to sustain a lengthy legal battle.
It is very hard to prove the facts of toxic behavior - while he may feel like a hostage, he cannot really prove that his partner is in charge of his life. And much of it is not illegal.
Men may ultimately try to make that phone call to a shelter, the police station or an attorney, only to have it backfire and find the tables turned on him.While California courts strive for gender-blindness and biological fairness, judges, mediators, and guardian ad litems can be unpredictable.
To be clear, these are not men in denial: They see quite clearly the unhealthy state of affairs.
Attempting to persuade him to leave is useless; instead, I recommend honoring the incredible warrior commitment he is making to his children, or whatever decision making that he has on board.
Find areas that HE DOES have control (eg, walking outside on a work break, eating well, reading books that further education). Perhaps it is an exit plan further down the road; perhaps it is building a secret support group of trusted friends.
It is equally useless to diagnose the female with a specific psychiatric disorder; that is rarely helpful.
Additionally, the stigma associated with shame and humiliation around this type of female-to-male emotional and psychological abuse is enormous, as we usually think of women "breaking free" from a violent man. How courageous to admit this to someone and seek support and assistance. 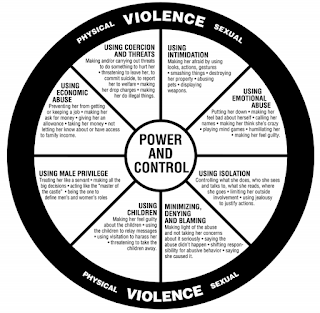 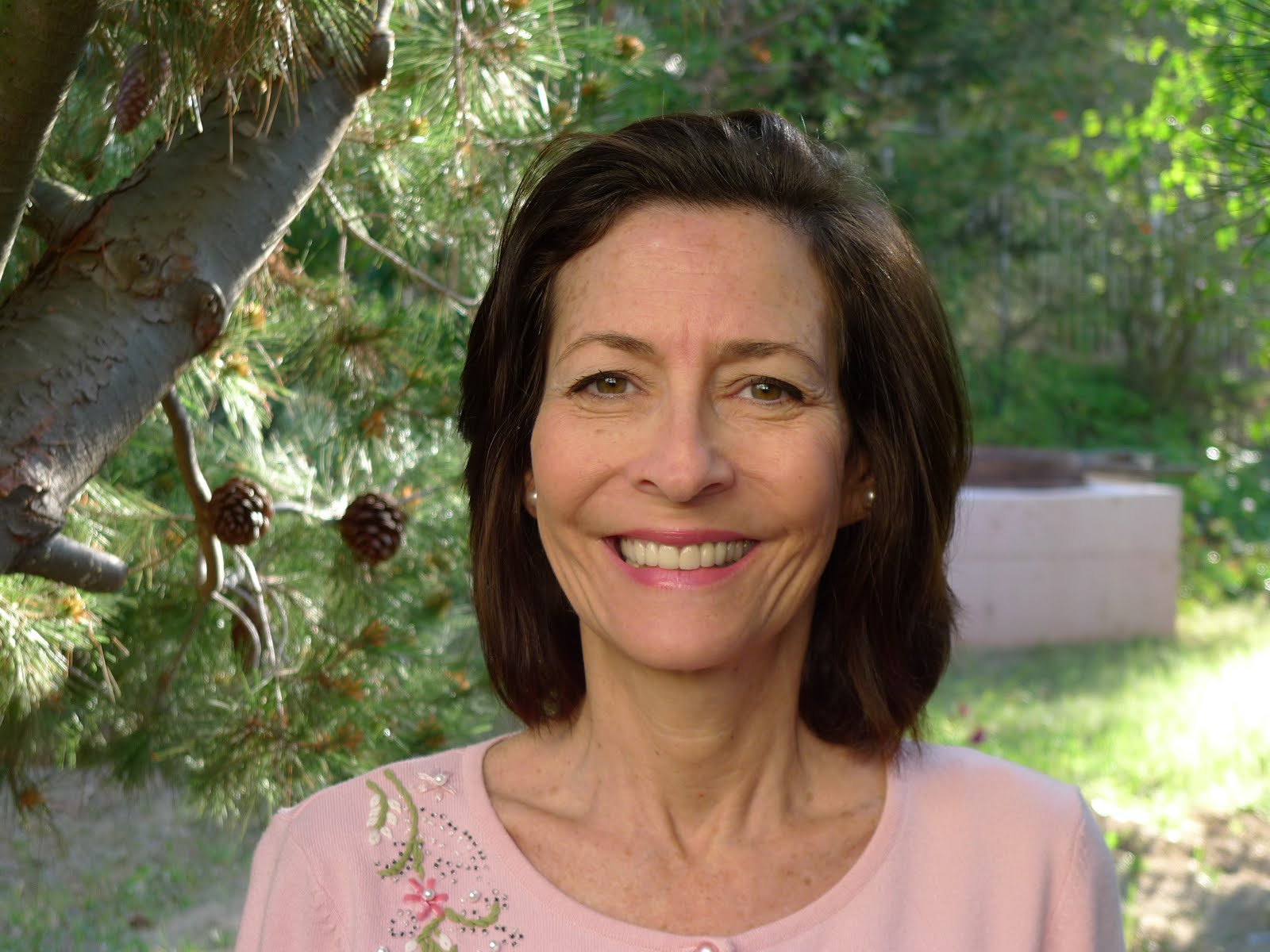 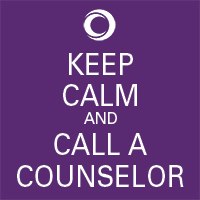